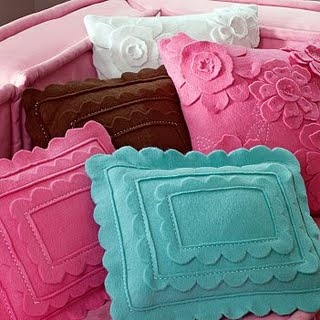 Isn't this a fun inspiration piece?
I'm really in love with anything felt these days...throwing in some scallops
makes it even more fun!  And of course, the colors and amongst my favs.
Here are the two cards that I made using the photos for the inspiration: 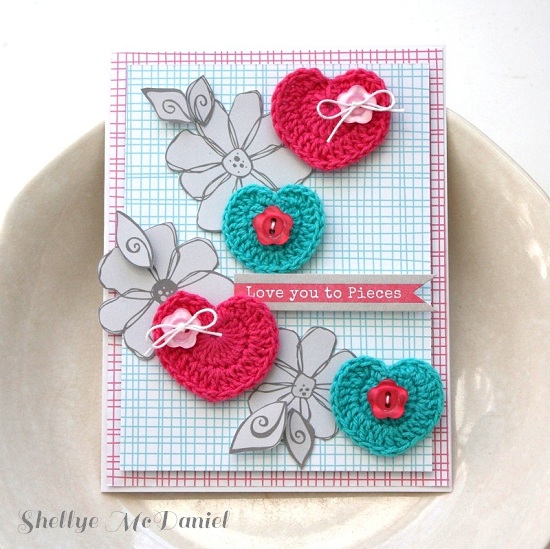 I followed the haphazard flow of the pillows in designing this card.
I started with a very basic background by using two of the grid patterns from the
Freestyle Sophisticates line. Next, I hand-cut three of the blooms from the Family Forever paper.
I wanted the flowers to have the appearance that they were just laying on the paper,
so I only added a dab of glue to the backs of each before attaching. I added their
leaves to the side, choosing to highlight one of them by attaching with a foam adhesive.
I scattered the Crochet Hearts by following the pattern of the flowers,
added buttons and then finished with a sentiment sticker. 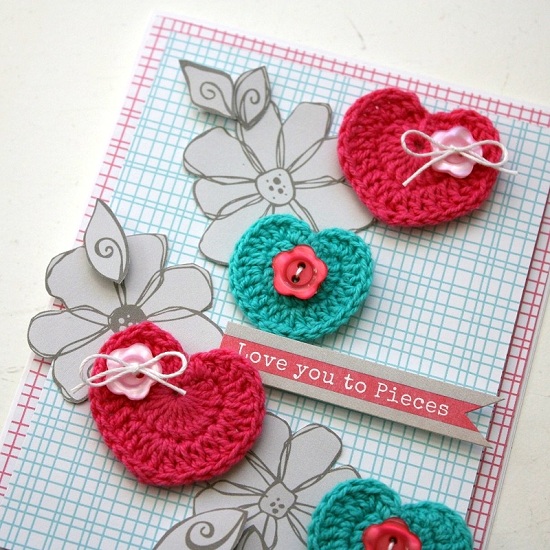 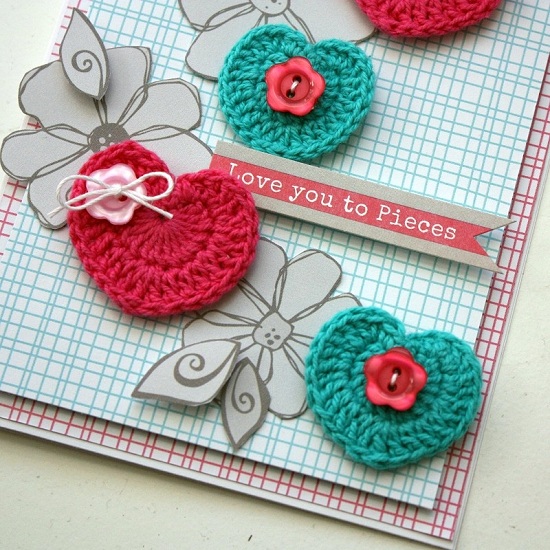 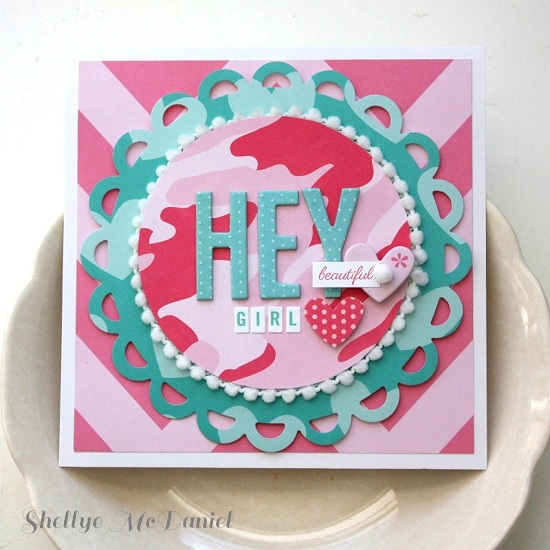 I love the scallop design found in the inspiration photo; it's so feminine and soft.
I started by die-cutting a large scalloped shape and then topped it with a large circle
trimmed in pom pom ribbon. I also kept with the colors found in the photo, which can
be found in several of the Bella Blvd collections! In keeping with the pom trim,
I added a small white pom pom to the top of the chipboard heart. 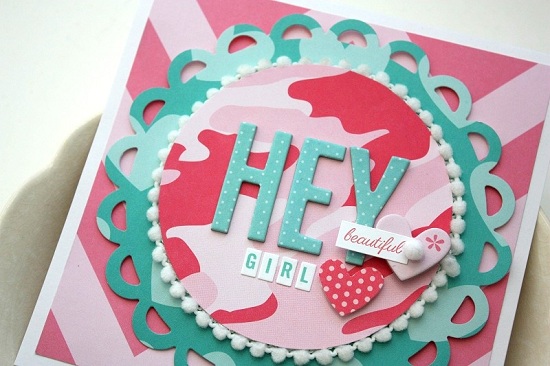 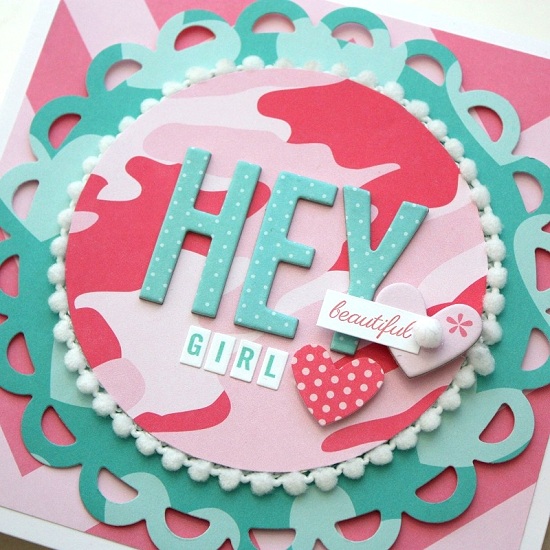 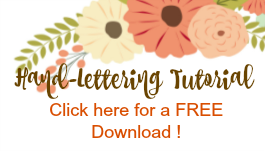 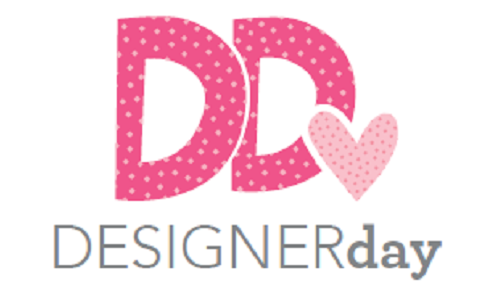 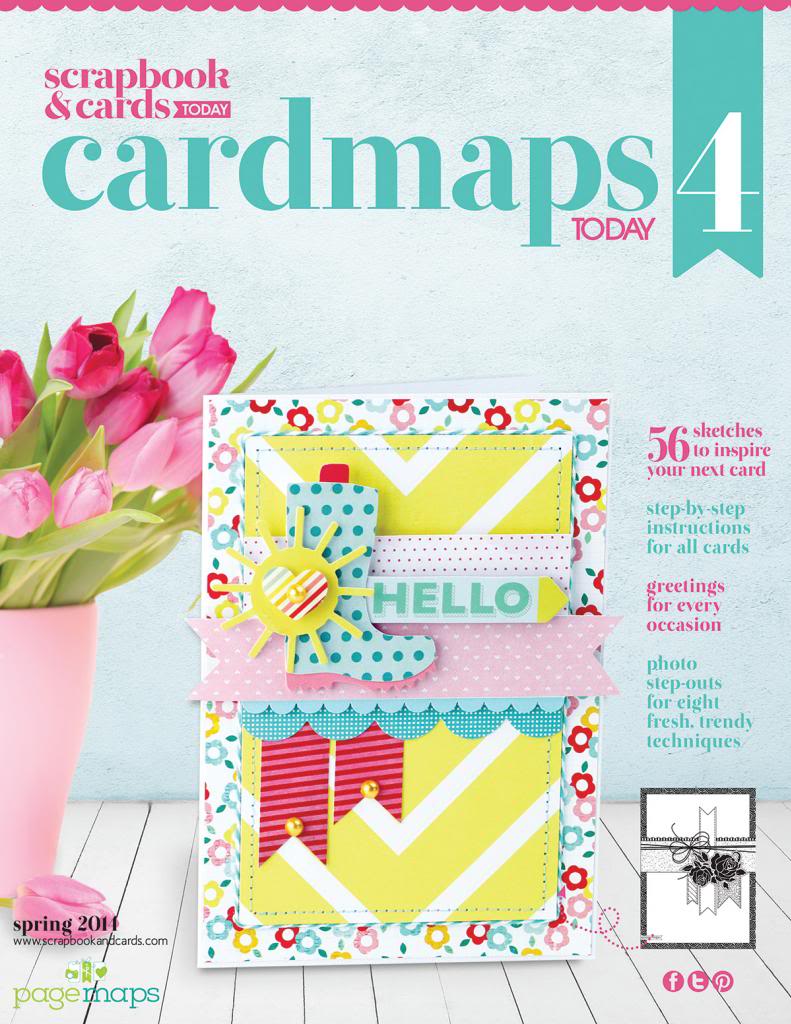 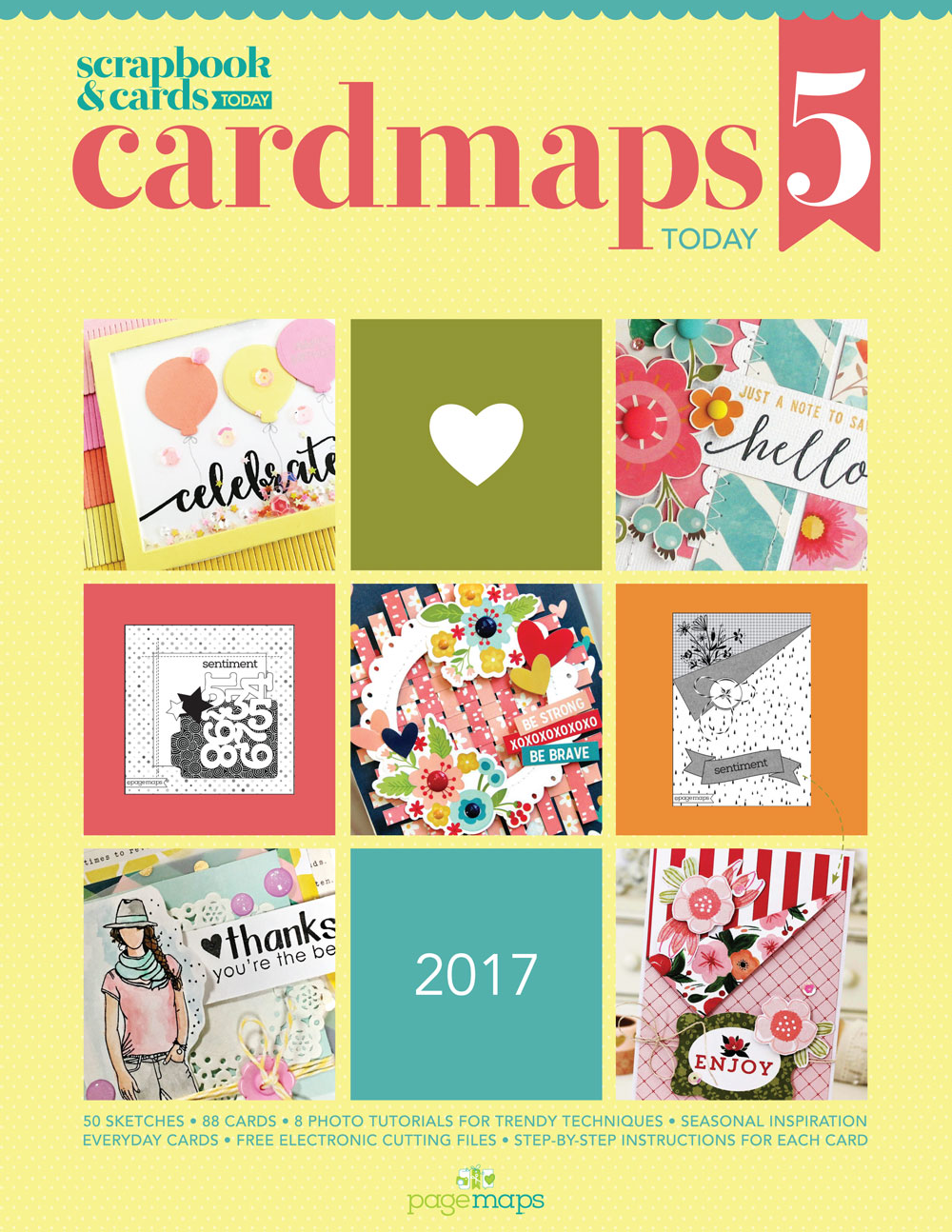 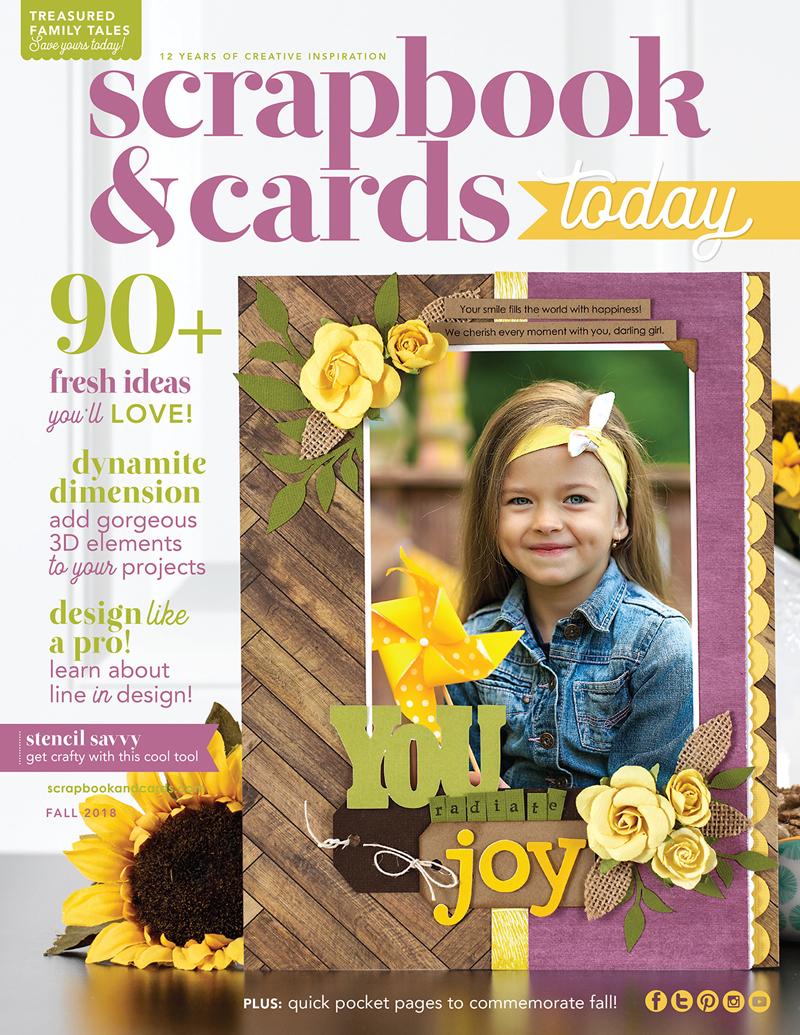 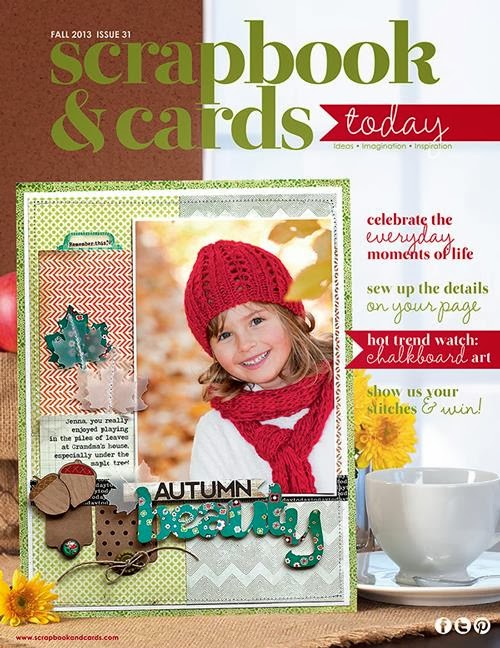 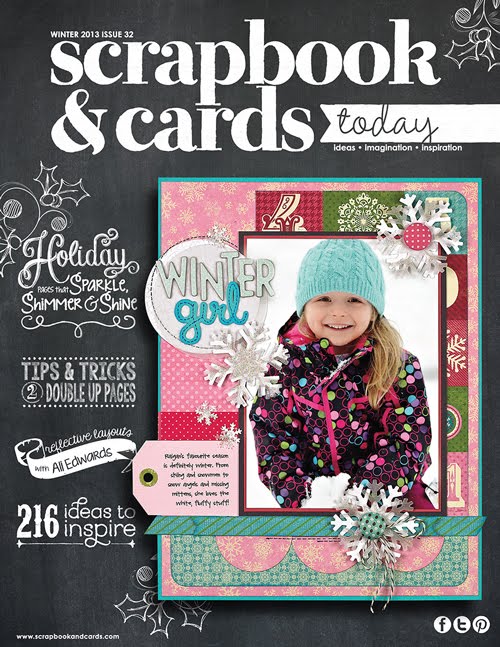 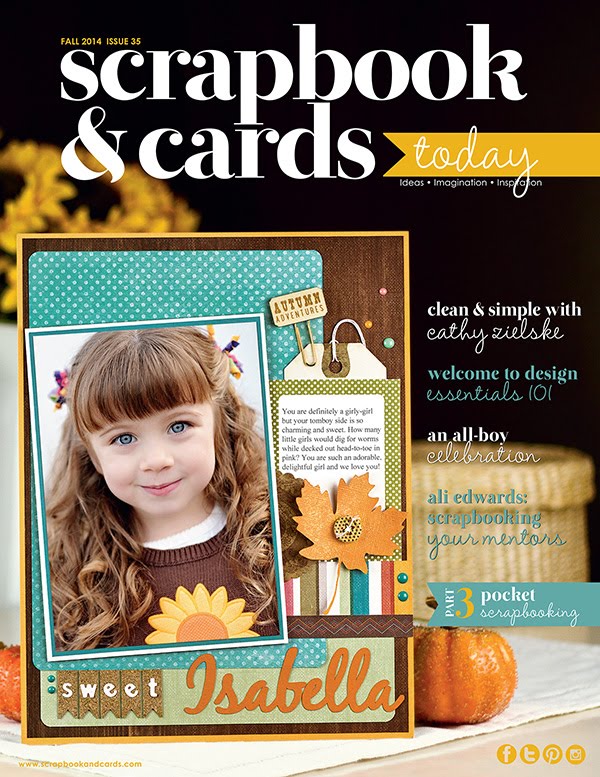 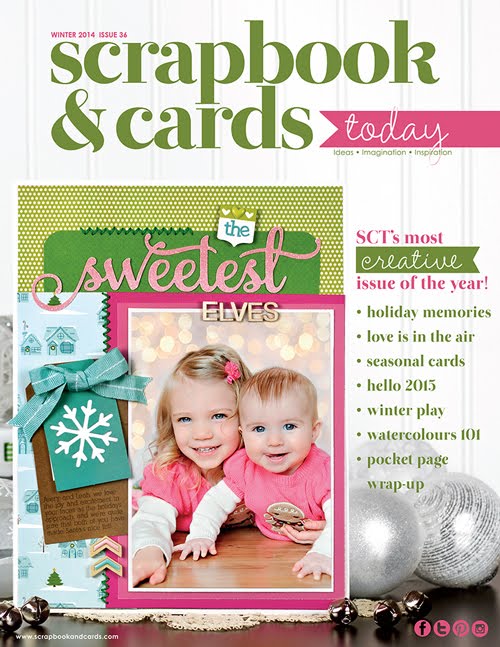 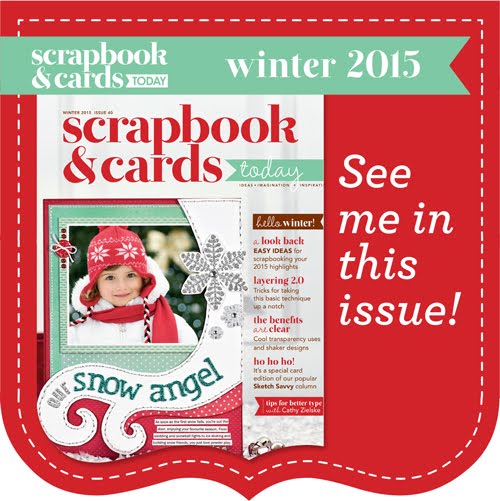 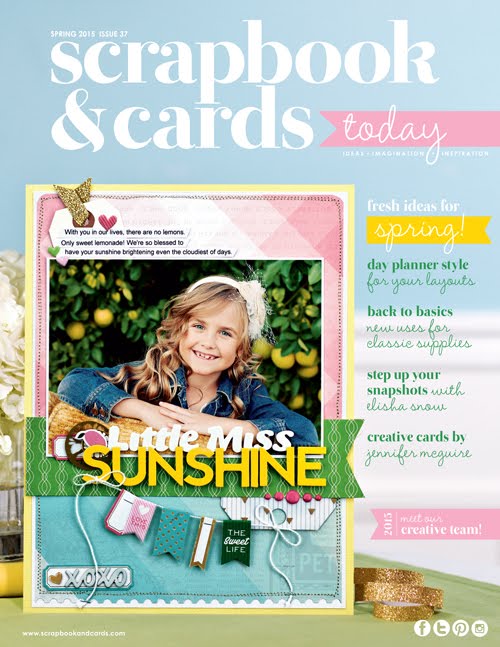